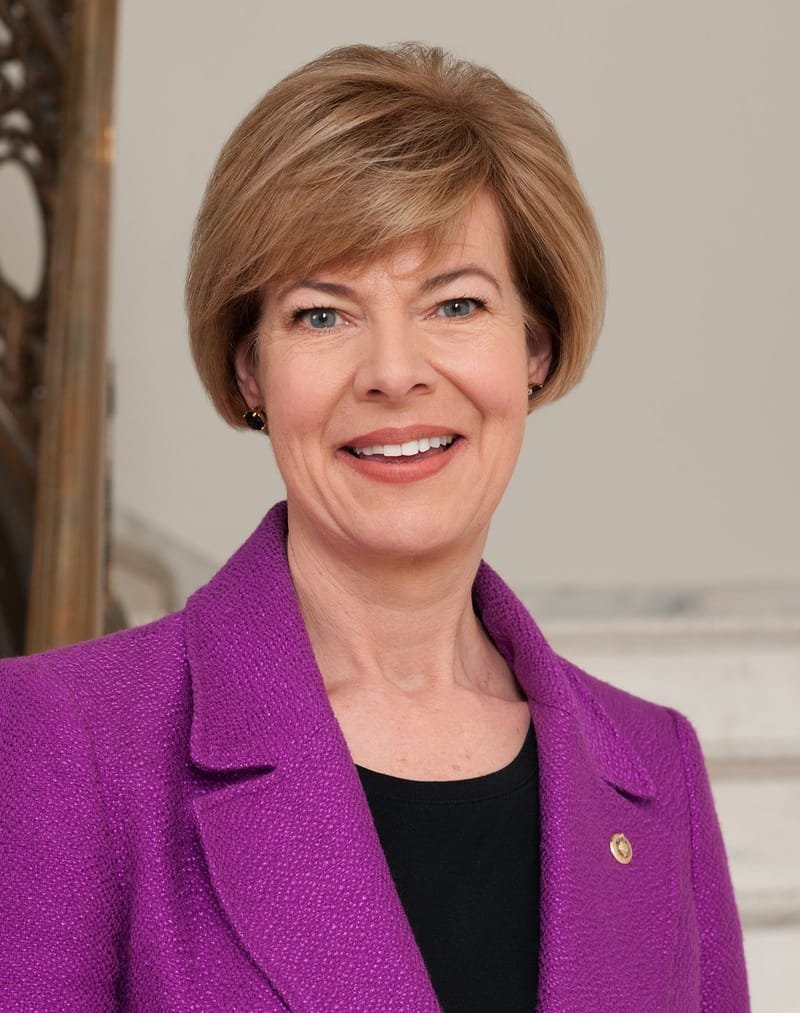 We all know that this is not the time for division and partisan bickering. We need people who are focused on solution, who share our values, and who work on behalf of people in our communities. I'm proud to endorse Emily Berge to bring Wisconsin values to the Wisconsin legislature.

Tammy Baldwin is a United States Senator representing the people of Wisconsin. She served in the Wisconsin State Assembly 1992-1999 and United States House of Representatives from 1999-2013. She was re-elected to her Senate seat in 2018 where she remains and fights for all Wisconsinites.